What is a smartphone without Data? What is the use of a television set if there is no electricity to power it? If one doesn't have data, a smartphone won't only be boring, but won't be able to maximize its potentials! Yes, it is as important as that! Being an innovative service that tries to proffer solutions to certain popular issues today, paycheap has ensured the development of a solution where anyone can easily buy Data very cheap. On your mobile phone, you can buy cheap Data anywhere you are, and at any time of the day (even at midnight). The reason why some people are wary about buying Data is because of how much they need to pay to subscribe. But you need not worry again, now, with paycheap, you can buy cheap data that will keep you connected to the global world. You can continue interacting with your friends and customers on Whatsapp, Facebook, Twitter, and so on. Paycheap.ng has made data so cheap! Indeed, we are the best data reseller website out there! PayCheap.ng offers the best data reselling portal with the cheapest data bundles. Amazing, the process is very simple:

How To Purchase Data On Paycheap

First, register on paycheap.ng and pay a one-time activation fee of #1000. The, click on the Buy Data option, and select your network, how much Data you want to buy, and also input the phone number(s). Alas! The Data comes immediately. Are you still doubting paycheap's offer? Then check this out:
For MTN Users

For GLO Users
Glo users can get even cheaper data on paycheap. Compare the two lists bellow:
Buying Data Directly From Glo

Don't forget that you can buy your Data anywhere you are, and any time of the day. What are you waiting for? Register on paycheap.ng now! 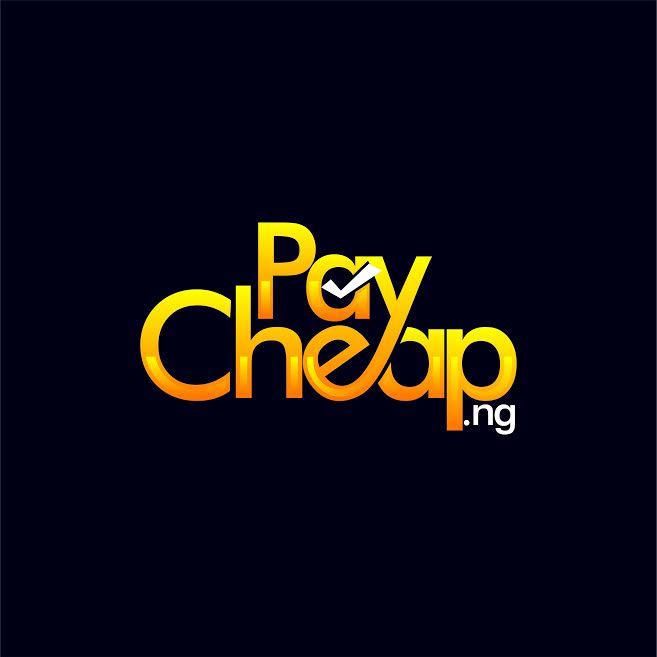